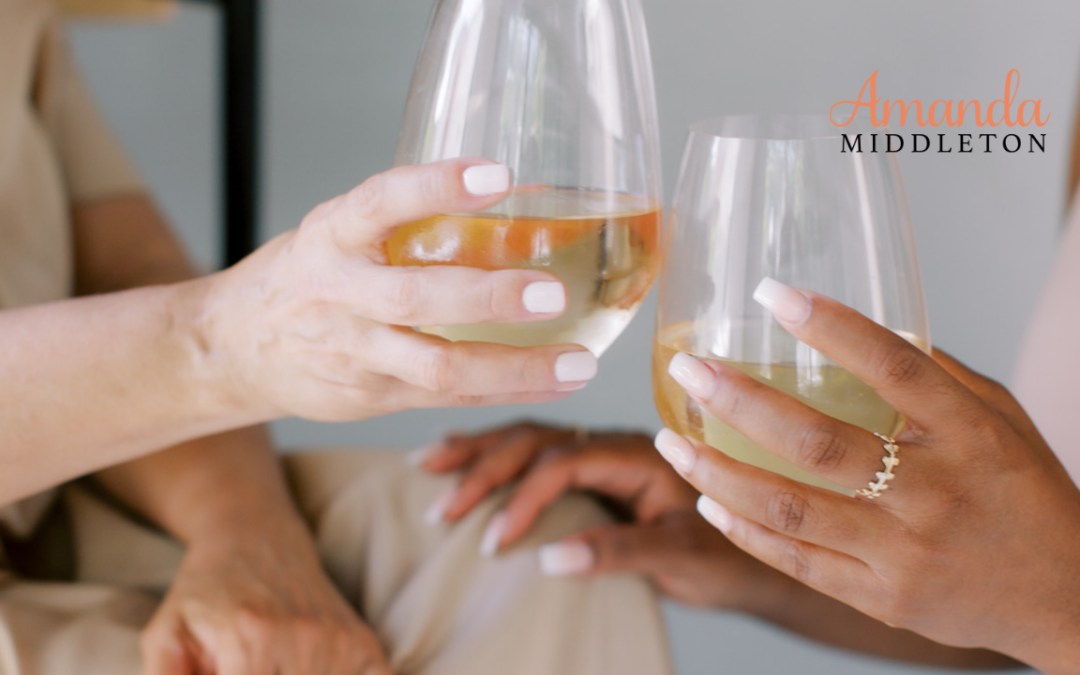 Two Friends From Two Different Worlds is a story of friendship, love, Jesus and so much more. 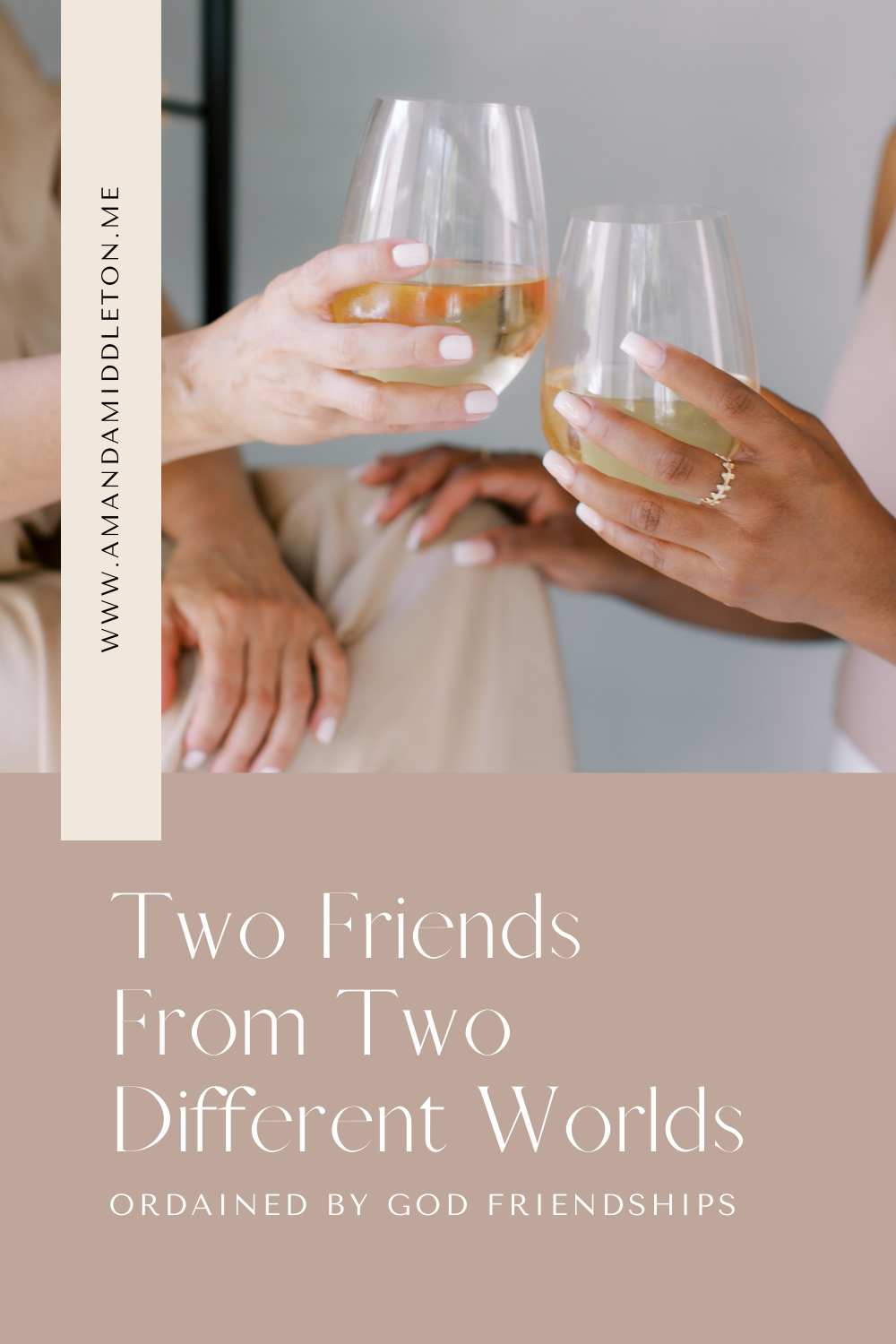 They live in a controversial and toxic world. We all do! Everyone has an opinion. Well everyone has a rear end too, but we don’t always want to hear from it…. if you know what I mean. In the world we live in today, communication is a lost art. No one listens to understand what the other is going through.

Instead everyone is listening to reply, argue and or rebuttal. That is not listening, that is assuming.

God says to love one another. He didn’t say to only love another that thinks the same way as you.
⁣
These two friends knew it was time to set aside their differences and to really listen to each other so they could truly know the souls of their fellow man. Isn’t that what it’s all about, loving like Jesus? An unconditional love….
⁣
Torches are not meant to parade hate, they are meant to shine the light. They knew it was time to put away the torches and to start listening, loving, uniting and shining! 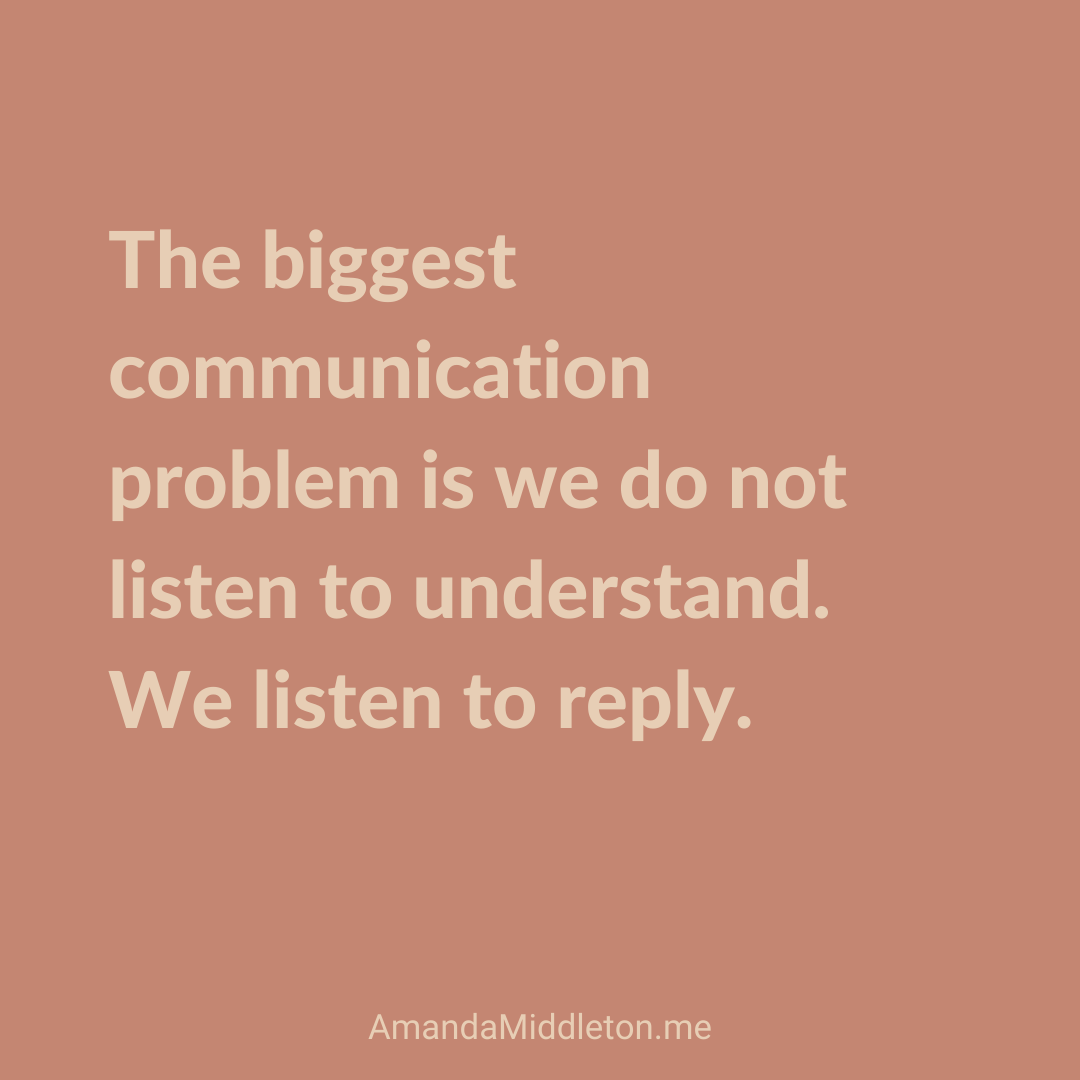 Where They Are Now

Where are these two friends now? They are both still as different as night and day and are three years into their friendship. They talk weekly about parenting, kids, marriage, politics, religion and even controversial topics that are going on in the world today, which is sometimes hard, because they do not see eye-to-eye. But that is okay, because the light of Jesus is shining through, whether one of them realizes it or not. Sssshhhhhh, don’t tell!

What happens next? They will continue to love and watch what God will do, not only in their relationship, but also in both of their personal lives.

Don’t miss out on an amazing gift of love and relationships, like these two friends, by not listening to your fellow man. God creates friendships in many shapes and sizes from all walks of life.  All you need to do is listen and let God guide you, so you can continue to learn and find joy in these relationships.

Living the Glamorous life by putting an expensive

🔉TURN UP THE VOLUME🔉 Be encouraged this Mo

I made Protein Pancakes for my #twinboys💙 #birt

May be an unpopular opinion but….♥️ #Amand

Get out into nature and see what God has in store

Five years ago today Chris and I flew to Atlanta t

Easy recipes your family will love. 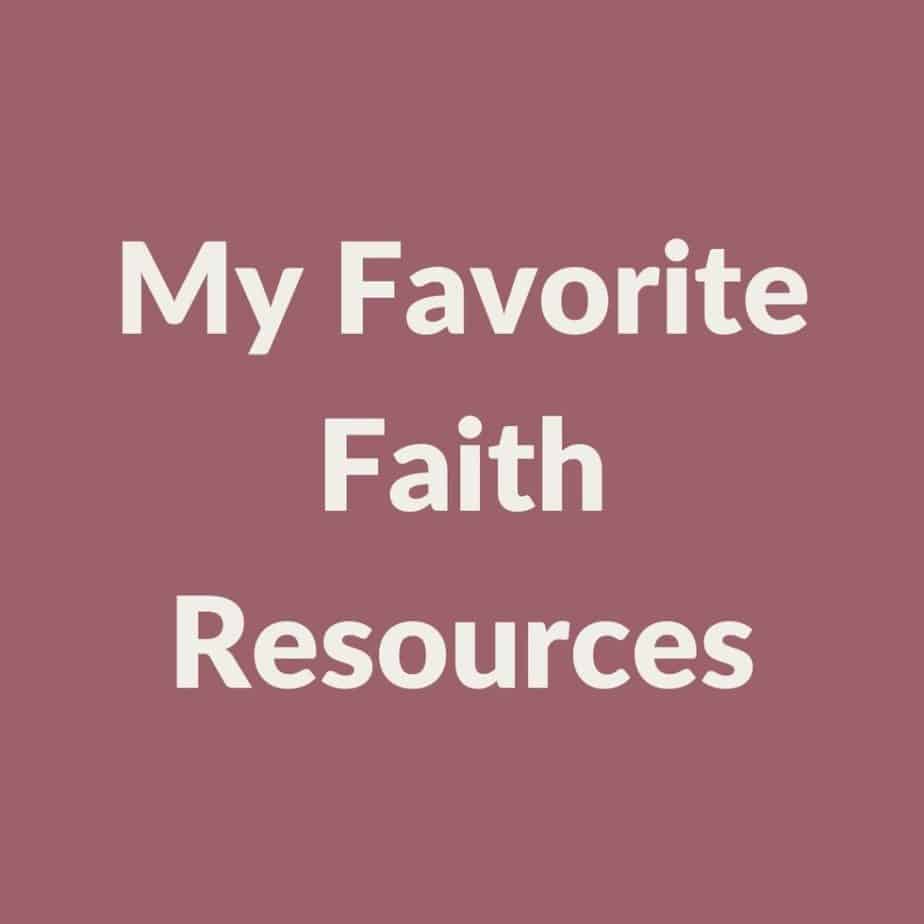